Guy Vincent and Jay Shaffer are bringing something New & Exciting to the St. Petersburg & Tampa Bay Area as well as to the Orlando Area with Ocean Blue Galleries in Winter Park.

We love First Time & Seasoned Art Collectors, and hope you will become one of our repeat Collectors who have come to know our sincerity in wanting to get to know you, understand your taste, and treat you as an extended part of our family!

Breathtaking Art from Around The World

With over 50 years combined experience in specializing in the Art World, we have built a coveted reputation of networking and representing many of the Top Selling & Most Collectible Artists from around the Country & Overseas. 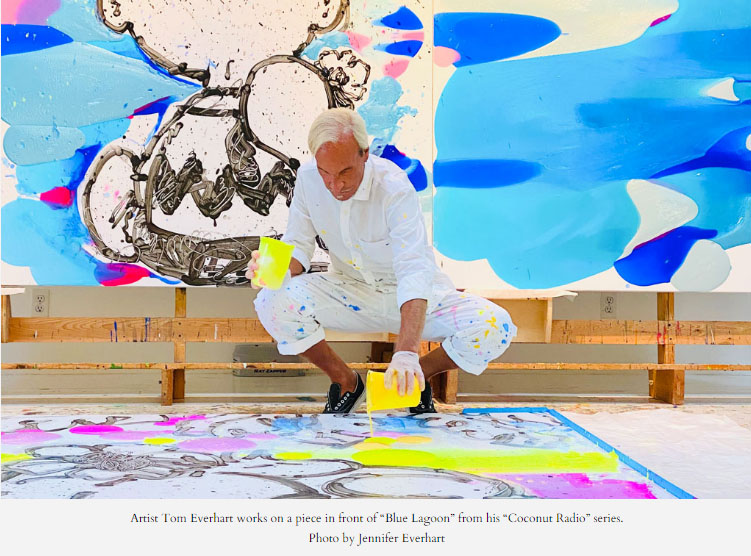 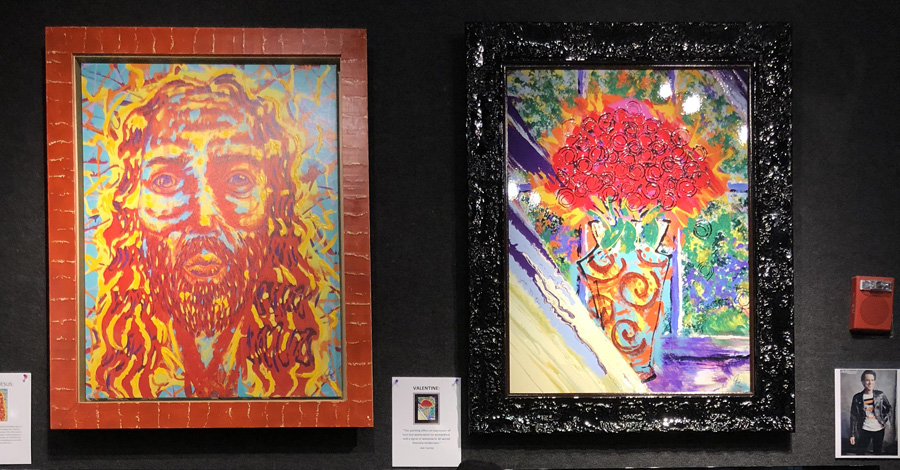 Jim Carrey’s Comedy & Movie Background is already Legendary, but most people don’t know that he has been drawing and painting since he was a kid.

Check out his Very First Limited Editions, that he has released, featured on Canvas & Metal, they are Stunning and Huge… each piece is signed & numbered by him and comes with a Certificate of Authenticity…

Enhance Your Life ~ Beautify Your Home or Office

Contact us for an updated list of current available
Limited Editions & Originals, we would love to hear from you! 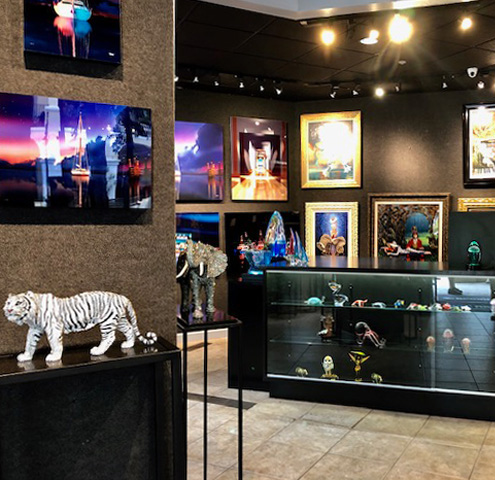